The Danube Saving Adventure has left its traces in the unwritten history of volunteering. Nearly 400 wholehearted volunteers have made a miracle on the banks of the Danube.

An army of volunteers flooded Fővám Square before 10 a.m on Sunday to save Hungary’s biggest river from the grime covering literally everything. 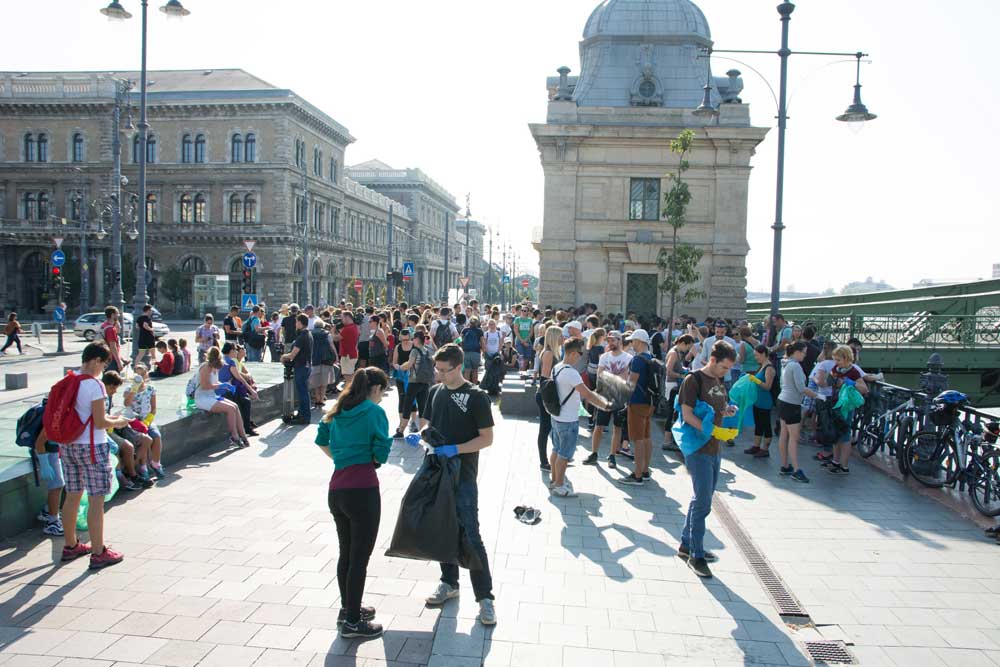 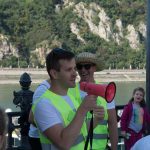 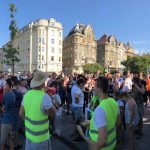 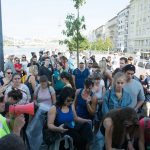 The actual waste picking was preceded by several weeks of organization and coordination with the competent authorities. Even though Jövő Öko-Nemzedéke Foundation (JÖN) announced the event only 4 days before, nearly 4000 people were interested and loads of them shared the Facebook event.

It was amazing to see such scale of interest. We would never have thought it could happen. Only before the event started did we realize the significance of what would be going on that day. – Péter Szebenyi, Chairman of the Board of JÖN

Nobody in the world has ever brought together so many people to collect waste in such a short time. Those who were present that day were part of something that is hard to put into words. 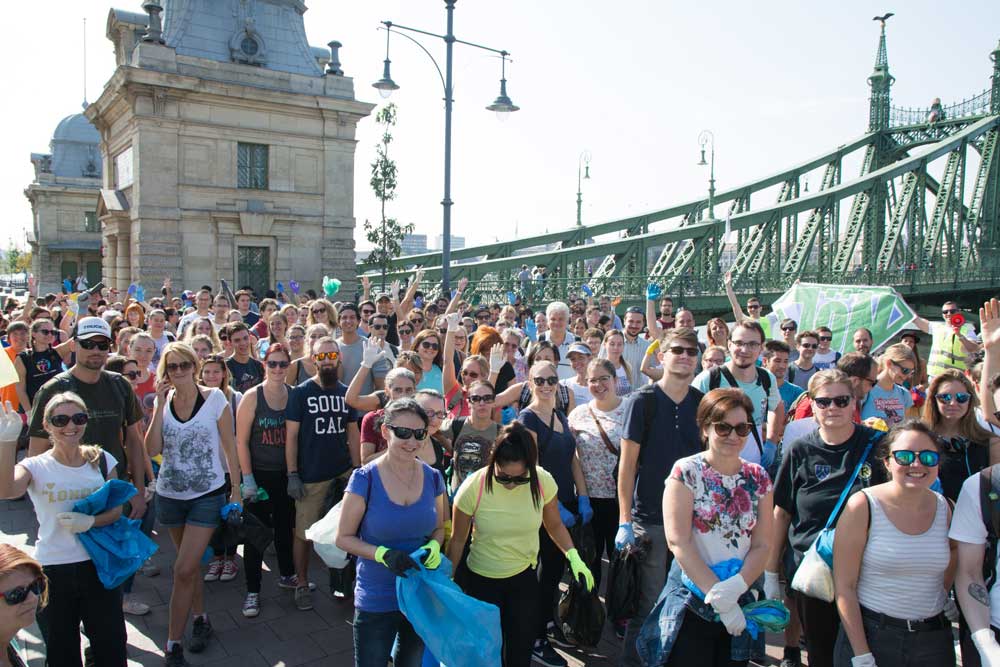 Everyone was happy and smiling when they left to save the Danube and the good mood prevailed until the end. / Photo: Krisztián Kalmár  –  hulladekvadasz.hu

It was truly astonishing to see that some people spent hours at a spot and even peeked under the stones in order to clean thoroughly every square cms.

It was a huge honor to the JÖN Foundation running this website to control this huge mass of enthusiasts with 10 eager volunteers without a single injury due to the preliminary safety training at the meeting point. 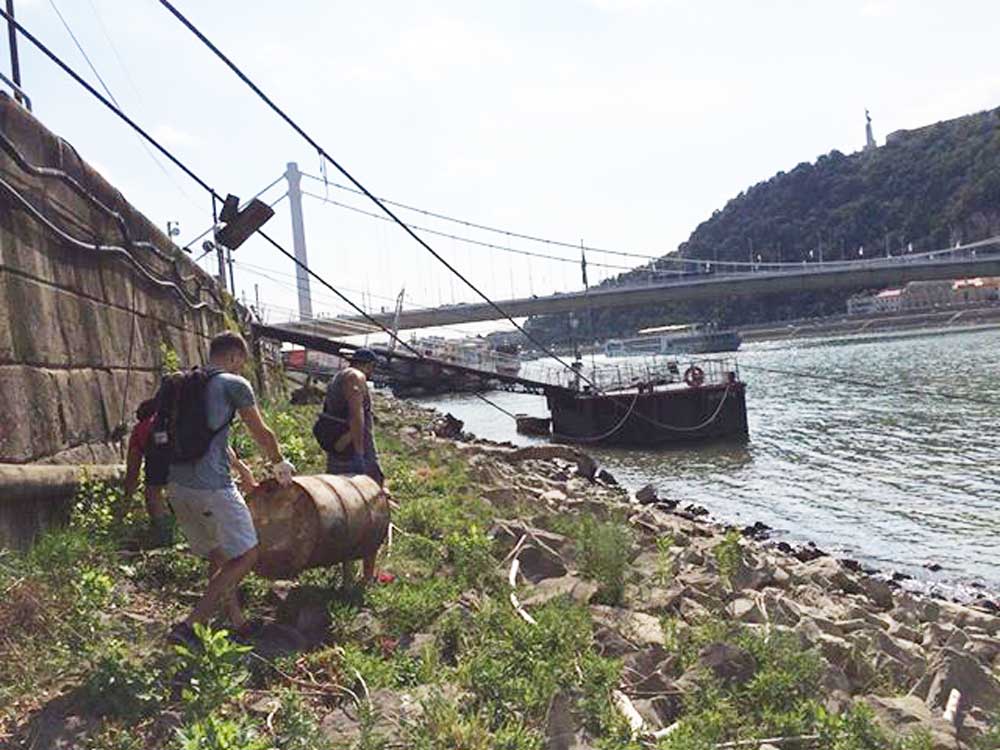 The story of the separately collected metal barrel came alive with the Gellért Hill in the background. Photo sent by a volunteer.

The waste pickers had the chance to collect the trash separately into transparent plastic garbage bags. 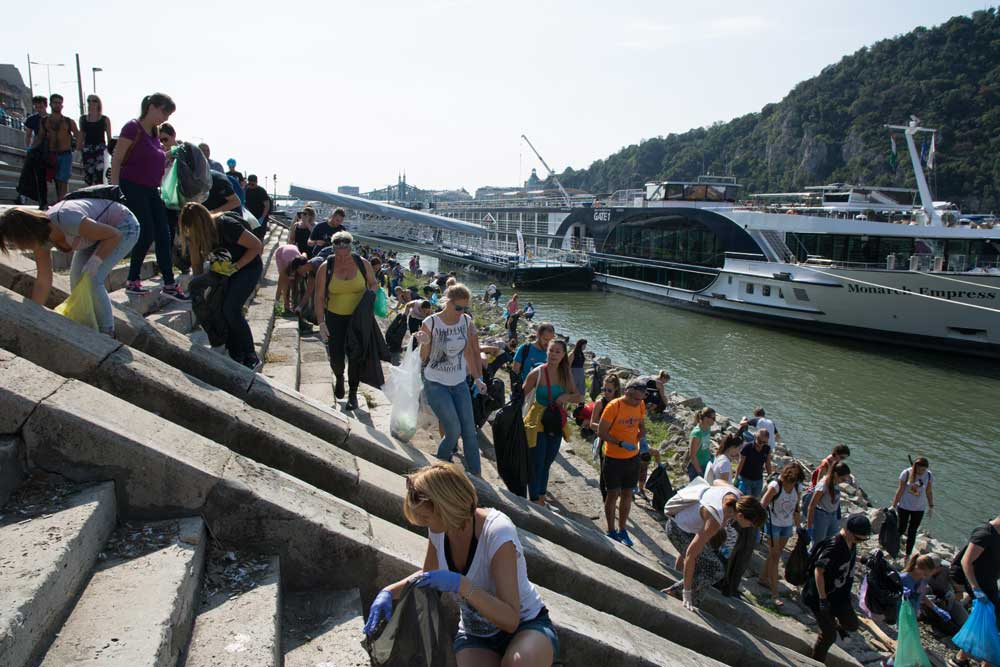 The Danube Saving Adventure started at the Liberty Bridge and ended at the foot of the Chain Bridge. The distance of approx. 2 kms was accomplished in 4 hours with the volunteers helping and supporting each other.

The event was continuously broadcasted live on the Facebook channel of our website. You can watch one of the most touching moments when the volunteers formed a chain and gave the garbage bags to each other.

The event officially ended at 2.30 p.m. when the Pest bank of the river Danube was cleaned of approx. 20 cubic meters of partially separated waste. The garbage was carried away by Budapest Sewage Works Pte Ltd., ardent protector of the rivers. The separately collected waste will be processed by FKF Nonprofit Zrt (Municipal Public Services Co. Ltd.) 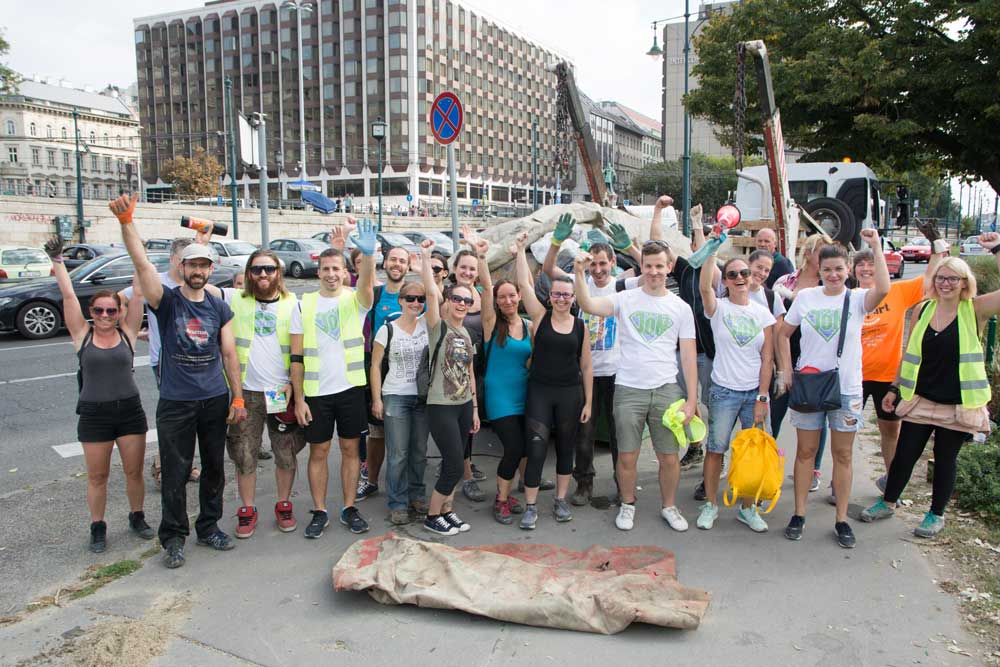 The saviors of the Danube and a container filled with waste in the background. / Photo: Krisztián Kalmár  –  hulladekvadasz.hu 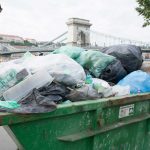 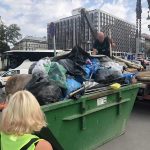 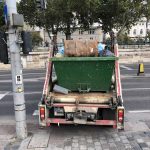 The Danube Saving Adventure has been the biggest event of JÖN Foundation where everyone had the chance to do their own part in saving our environment, our World. 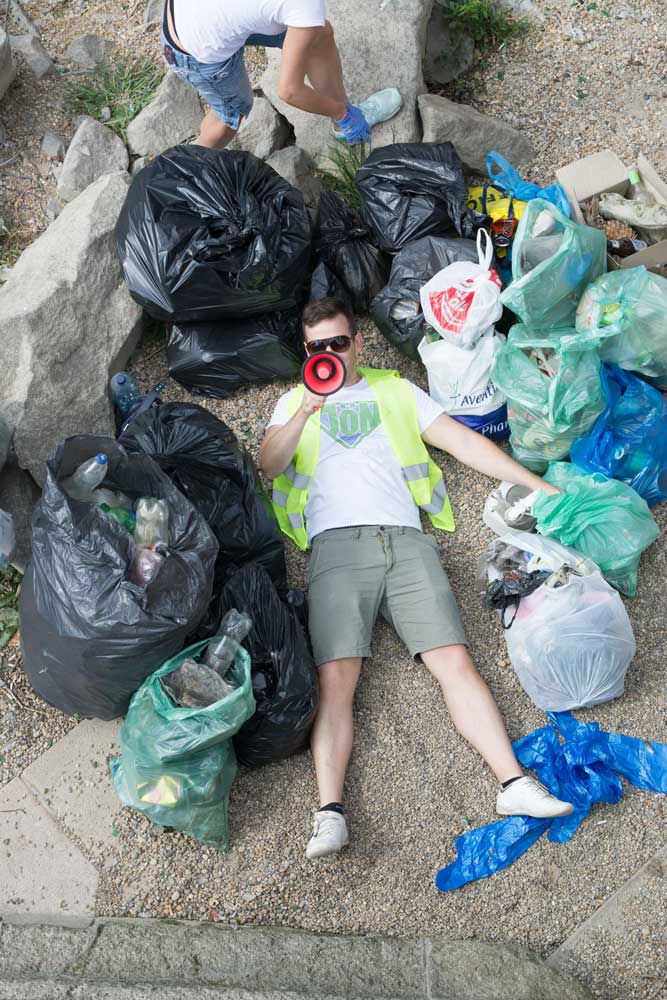 Come and join us, be a JÖN environment protecting superhero! Click on the picture!